There is a style of dress that is popularly known as “basic” and we all know the look, the brands, the shoes, the accessories.  Now I want you to take a step back from the concept of “basic bitch” style and picture the fashion style of normal– not normcore, the “anti-fashion” trend that, like all trends, has a certain je ne sais quoi which lends itself to a distinctive feel of stylishness, a certain vibe, a distinct aesthetic despite the “anti-fashion” claim. Just normal.

“Normal” is as close to “anti-fashion” as it gets.  Normal isn’t striving for a certain look or aesthetic, it’s not trying to be any type of way or make a statement. It’s not a trend. It’s the common denominator of clothing. Basic bitch is just left of center as it chases stylishness via brands and conformity. Where basic bitch style smacks of being too try-hard, desperate to fit in, normal says, ‘It’s whatever.’ admittedly, it’s hard to find examples of this online. But if you get what I’m talking about, you can probably imagine an outfit that is “normal” or a person you know who dresses “normal.” My cousin is usually a perfect example of this, although I don’t have any pictures of her.  It’s not an easy feat though, to be an emblem of “normal” style; we all usually have a type of look we’re going for. 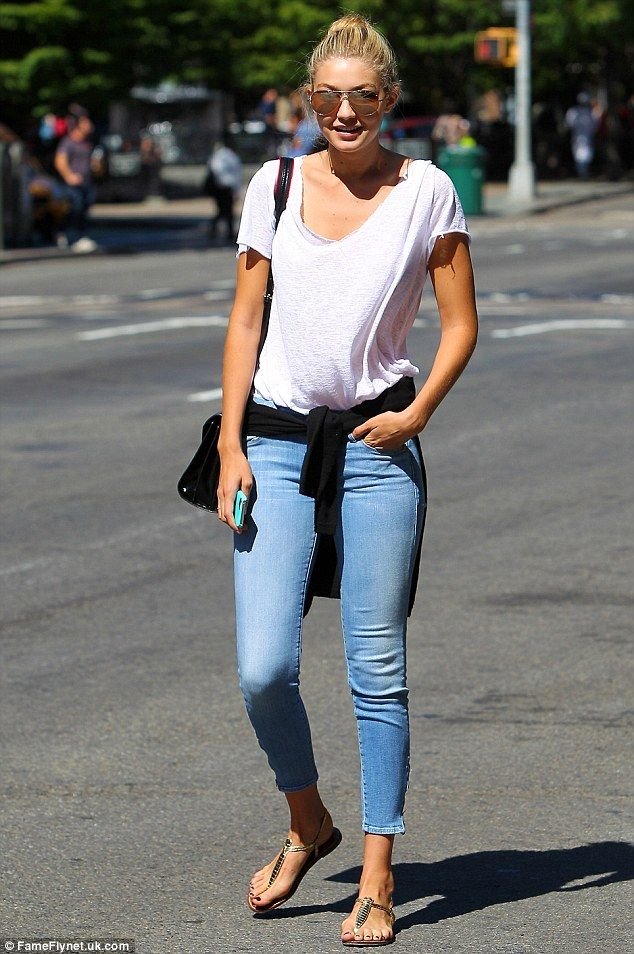 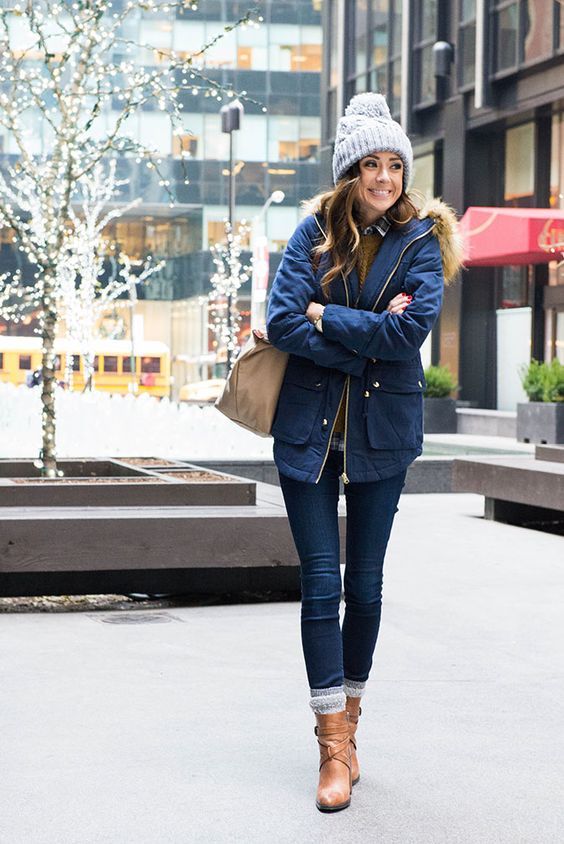 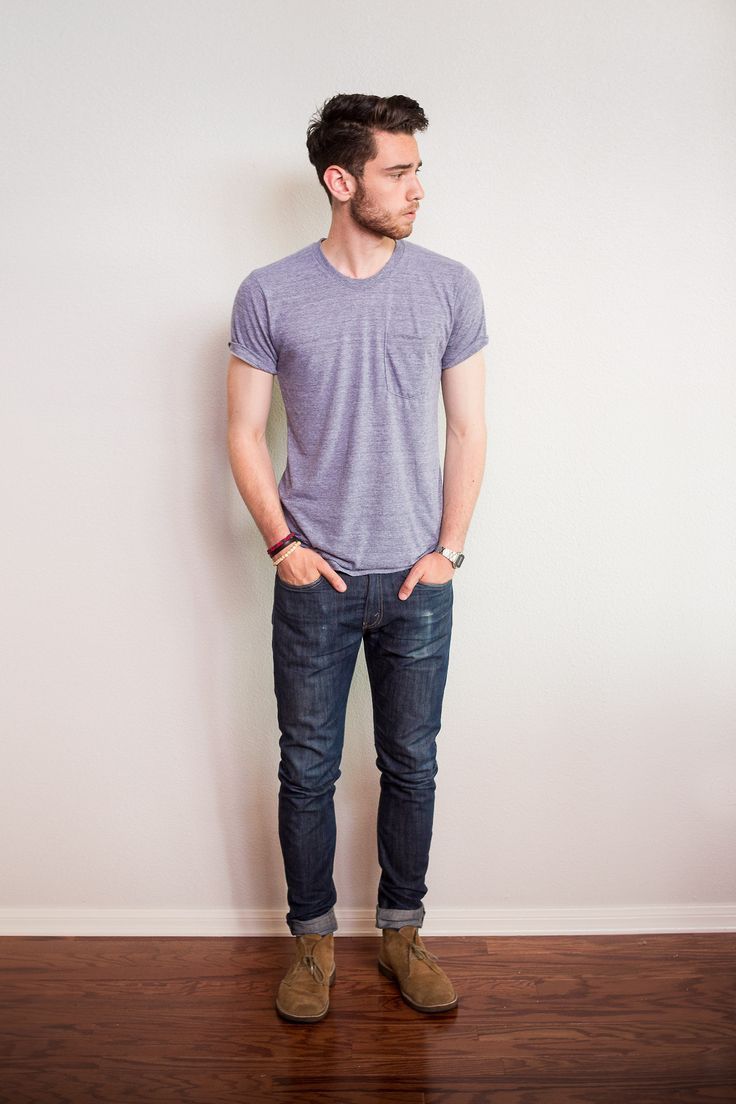 “Normal” is jeans, leggings and a t-shirt. It’s not purposefully minimalist but naturally simple.  Nothing, neither footwear nor accessories lend themselves to even an attempted aesthetic. But it’s hardly ill-fitting or fashion ignorant either; the wearer doesn’t appear homeless. It’s decidedly middle class.

But most importantly, normal is a tabula rasa.  Normal says nothing. There are no assumptions to be made about the wearer from “normal” outfits (unless you spot the tiny embroidered logo on a shirt or catch the name on the waistband of jeans.)  The only assumptions to be made when looking at someone wearing a “normal” outfit is what the temperature is outside.  When someone wears a “normal” outfit, our assumptions become based on the finer details like the quality of jewelry, the brand of a watch, and personal care habits such as a person’s nails, hair, or fragrance.

We are also forced to accurately focus on attitude.  Everyone makes assumptions about people based on their appearance and of course the main part of a person’s appearance is their clothing.  The problem with this is that these assumptions, whether accurate or not, create invisible barriers between people through certain thought patterns.

There have been times when I don’t believe I would have connected with someone had I been wearing an outfit representative of my ideal style. And there are times I’ve connected with people in spite of it. I’ve had a good friend tell me that she thought I was a “rich girl” (and the connotations that come with being rich) when I was wearing my dressier clothes for a time. I also made friends with someone who confessed to feeling out of place among more trendy, style-conscious groups while I was wearing more relaxed, casual athletic looking outfits and I doubt that friendship would have formed if I was wearing my nicer clothes.

But there are no such stereotypes around “normal.” Too often we assume that a well-dressed person must be rich and snobby, and therefore won’t give us the time of day, or a person sporting the goth or emo style must be angsty and already hate us. There’s a reason why people gravitate towards each other when they have similar styles.  All of those assumptions are replaced with a comfortable familiarity. ‘They don’t like me,’ or ‘They think they’re all that,’ is substituted with ‘They’re just like me.’

Normal outfits, however, don’t come with that proverbial baggage.  Since normal is the common denominator of fashion, they don’t give us enough dots to connect to start forming solid assumptions.  Instant judgment is replaced with… curiosity? indifference?

For me, the instant judgment is replaced with approachability. A common denominator is something that everyone can understand and relate to. Everyone “gets it.” No one will think any certain way about me if I’m in jeans and a plain t-shirt and I’ve actually gotten more compliments on my outfits the less “extra” or stylish they are. But, put me in my LBD, sheer black stockings and 4-inch heels with my hair pinned up, makeup done and watch me strut out of my dorm as someone behind me says to their friend, “Where is she going?”